Islām means submission, i.e. it is to submit to what the Prophet Muḥammad (ﷺ) brought. Islām was the religion Islām by all Prophets, from the first human being, Prophet Adam, to the final Prophet Muḥammad, peace and blessings be upon them all.
Becoming a Muslim takes place by uttering the two testification of faith (shahādatayn) while believing in them. The two testifications are as follows: ‘I testify that no one is God but Allāh and I testify that Muḥammad is the messenger of Allāh.
Allāh is the name of the Creator in Arabic, He created everything, He brought everything into existence from non-existence. God is not similar to His creation in anyway, God is not a shape, size, colour, width, depth or anything we can imagine in our mind. God is not a man or a woman, God is not in a direction, God exists without being in a place, God is attributed with existence, oneness, eternity and everlastingness. God is free of need, attributed with will, power, knowledge, hearing, sight, life, speech (that is not composed of letters or sound, unlike anything that we can imagine) – God does not resemble the creation in anyway.

The human mind bears witness to the truthfulness of Islām. Of the major world religions, Islām is the only one that teaches us that God exists without a place. God is not in one place and God is not in every place – a fact that is evidenced by the sound mind.

God created the humans to worship Him rightfully. The first human and Prophet was Adam. Among the creations of Allāh are the angels, they are neither male nor female and are made from light – they never disobey Allāh. The angel in charge of bringing revelation to the Prophets is called Gabriel. He is the head of the angels and has the highest rank among them.

The best of the creation are the Prophets, who were men that were tasked with calling people to Allāh, and ordering them to worship the one true God, Allāh. The Prophets never tell lies, they never steal, they never commit blasphemy, they never commit enormous sins, they never commit small sins which reflect a low character. They are free from all that does not befit them. They do not possess any attribute which would repel people away from them. They are all handsome and have beautiful voices. Islām is the religion of all Prophets and for all of mankind and it is the only religion that Allāh accepts.

Paradise is the final destination for those who believe in God and His Prophets, whether they were males or females, black or white, Arab or non-Arab. Paradise is located above the seven skies, and it is where the believers will find peace and tranquillity, wherein they will enjoy forever without an end. Hellfire on the other hand, is the final destination for those disbelieved in God and His Prophets and died as blasphemers while they were are accountable (i.e. sane, pubescent and having heard the two testifications of faith). Hellfire is located beneath the 7th Earth, it is the place of torture for the disbelievers, and they will dwell in there forever without an end to their torment.

A sin is that which entails disobeying Allāh. There are different levels of sins, some are small sins, some are enormous sins, some sins are kufr. Kufr is the biggest sin a person can commit and it is whatever a person says, does or believes which causes them to exit Islam.
If someone commits a sin then they must repent by fulfilling three conditions: they must stop doing the sin, they must regret doing the sin, and they must have the intention to not do the same sin again. As for the sin of kufr a person is obligated to return to Islām immediately by saying the two testifications of faith, ‘I testify that no one is God but Allāh, and I testify that Muḥammad is the Messenger of Allāh.” A person becomes a Muslim by uttering the testification of faith immediately, it does not matter where a person is, whether they are in crowded shopping centre, or at home, one does not need witnesses, one does not need to be in a mosque or any other place, one does not need to change their name and one can say them in Arabic, English or any other language. 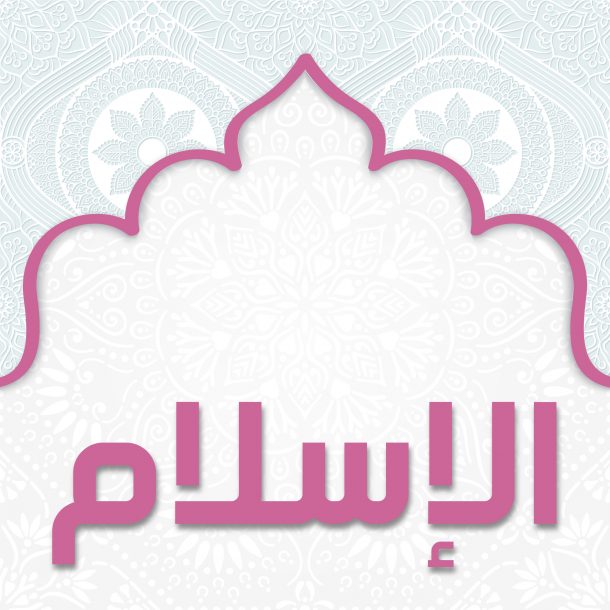